Fourth of July Fireworks and Special Events in Las Vegas

Nothing says party like the Fourth of July and nobody does a party like Vegas. Put the two together and you’ll find more celebrations of our country’s independence than you’ll have time to do in one night.

To help you out if you’re in town this upcoming weekend, here’s a quick rundown of all the special events and  festivities planned: 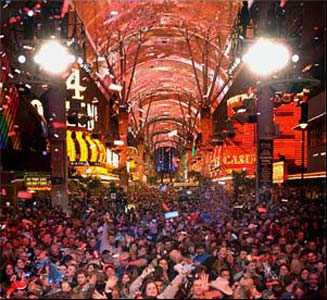 Don’t worry! I haven’t forgotten all of the club stuff happening. Those I’ll talk about in a separate article.

If I’ve missed an event, please leave the info in comments.