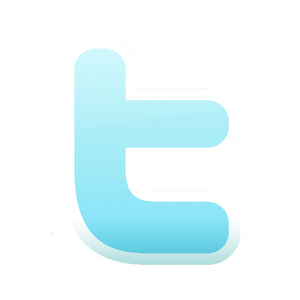 It seems lately like the whole world is on Twitter. I know that’s not the case, because my mother still has no idea what it is, but it sure seems like everyone’s gotten into Twitter. And some industries really seem to have taken to it well – including the travel industry. In addition to travel writers and travel publications using the service, many airlines, hotels, cruise companies, and hostels have their own Twitter accounts.

In particular, there are a bunch of Vegas-related Twitter accounts that you should know about. They’re not just for keeping up with what’s going on in Sin City, they’re also likely to score you some great travel deals for your next Vegas vacation.

And although the folks at Zappos (@zappos) don’t always talk about Las Vegas on their Twitter account, they are probably the most active Twitterer in Vegas. Heck, they might be one of the most active accounts anywhere.