Magician Lance Burton has been M.I.A. from the Strip for well over a month now, ever since he injured his foot during a performance. He broke his right foot climbing back onstage on May 7, after retrieving a parakeet that flew into the audience, and required surgery.  His show has been dark ever since. 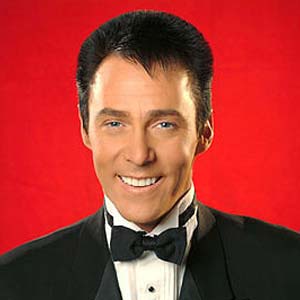 This last week Burton was supposed to release information as to when his doctor might clear him to return to performing, however so far no news has been forthcoming and his show still remains dark indefinitely. The magician was supposed to return to the stage June 23, but now the Monte Carlo website is saying all shows remain canceled through July 7th.

This is leading many to speculate that Burton may be leaving the Monte Carlo, where he has been a headliner for many years, or even possibly retiring all together.

Here’s the facts as we know them:

It’s too early to be throwing about the “r” word, but Burton has had six weeks of downtime to ponder his options and that coupled with the contract expiration is leading many Vegas insiders to speculate whatever Burton decides it will be a major change for the performer and his fans. I’ll keep pressing for details to share with you readers as I can get them.