Though illusionist Criss Angel is hard at work on finishing touches for his upcoming Cirque du Soleil show, Believe, the Luxor issued a statement this week that preview dates have been pushed back slightly to give him a little more time to tweak some things in the show, especially since the theater took longer to finish than expected.

Preview performances were scheduled to begin September 1st and run through the 11th, but they will now start on September 12th. The gala premiere date has also been changed from September 12th to October 10th, 2008.

Customers holding tickets for cancelled performances will either be re-scheduled or their tickets will be refunded. For more information, contact the Luxor box office at 800.557.7428 or 702.262.4400.

In the meantime, Cirque du Soleil has issued some new images from the show that look absolutely fantastic: 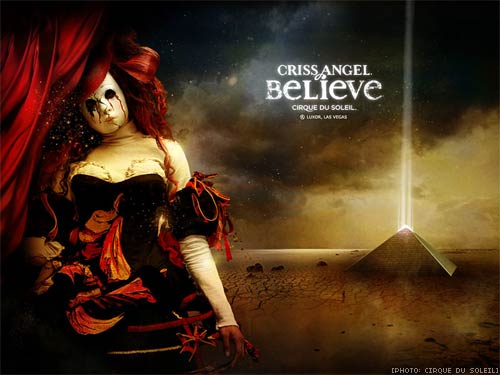 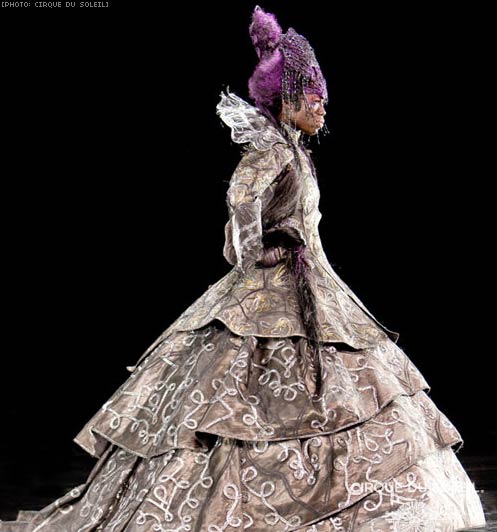 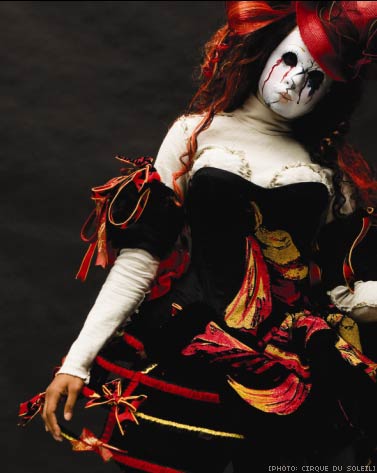 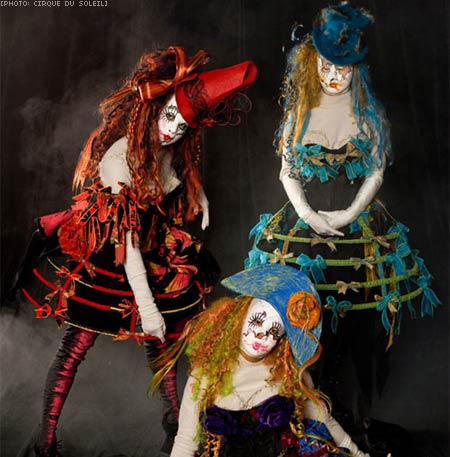 Kind of an interesting take on the combination of a circus clown and a Victorian-era harlot, I think. But these are just the tip of the iceberg – more photos to come later this afternoon!