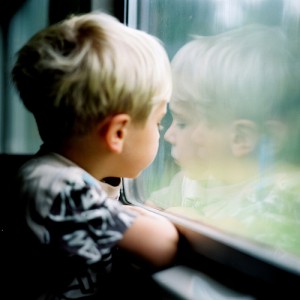 It doesn’t matter if you take a taxi, hop on the bus or use the Las Vegas Monorail, you’ll have to pay a fee to get where you’re going.

But for people who are either staying at or interested in visiting Mandalay Bay, Luxor or Excalibur, there is a fast and free option for getting between the three resorts: The Mandalay Bay-Excalibur Tram

You’re not going to get far with this mode of transportation, but it is a quick kick to the most southern resorts on Las Vegas Boulevard. For first-time explorers, walking between the resorts can be a lot of fun. However, if you’re just trying to reach a particular destination or are staying at Mandalay Bay or Luxor and need to head toward the middle of Las Vegas Boulevard, it’s worth catching. Many people who are in town for a convention held at Mandalay Bay also make use of the tram.

The monorail runs from 7:00 a.m.-10:30 p.m. The train leaves every 3-7 minutes. Cars made be crowded during high season, but the ride is short enough that the close quarters don’t normally matter.