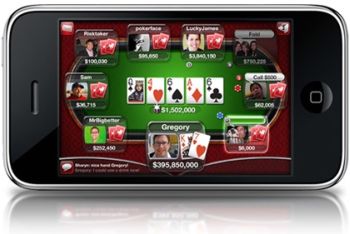 You might think that a trip to Las Vegas has more to do with staring into the neon glow of slot machines or trying to conjure your inner Rain Man to see if you can beat the odds at the Blackjack table, but the fact is that iPhones have become so ubiquitous that even the most die-hard gamblers in Vegas take a break now and then to play with something on their iPhone or snap a photo of that Michael Jackson impersonator dancing in place on The Strip.

There’s a selection of iPhone apps for Las Vegas listed below – some are overall travel guides to the city, some are casino-specific, and some are tools you’ll want to study before you get to Sin City.