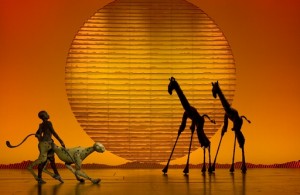 Mandalay Bay Hotel & Casino is one of the premiere places on the Las Vegas Strip for entertainment. With several built-in venues for live music and sporting events as well as a Broadway headliner, there’s sure to be something for every body at Mandalay Bay.

The Venues at Mandalay Bay

The Events Center can seat up to 12,000 people and is a popular venue for sporting events, concerts and conventions. It is not uncommon to find a major headliner scheduled the day before a wrestling competition or popular annual convention.

The Mandalay Bay Theatre can seat up to 1,600 spectators. This is where you’ll find the classic, long-term Las Vegas shows at Mandalay Bay. Disney’s The Lion King is the current feature show at Mandalay Bay. This family-friendly musical entrances audiences with powerful musical selections, elaborate costumes and an action-packed plot line that closely resembles the animated movie. The show is more than two hours long and does not have an intermission, so keep that in mind if you’d like to check it out.

Buy tickets for Disney’s The Lion King at Mandalay Bay.

House of Blues Music Hall is a relatively small concert venue, with a capacity of up to 1,800 people. There are several live concerts held here every week, ranging from rock, reggae and rap to rockabilly, jazz and blues.

The House of Blues restaurant is located next to the music hall and serves Southern specialties with a Cajun and Creole accent.

Mandalay Beach is an outdoor entertainment stage located within the 11-acre pool area at Mandalay Bay. Every summer there is a popular concert series held here, which attracts musicians from a variety of genres. 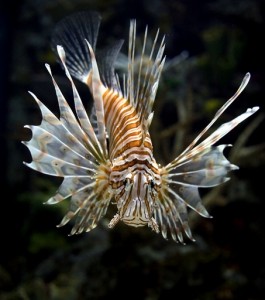 Mandalay Bay’s Shark Reef Aquarium is a popular attraction on the Las Vegas Strip and is family friendly for those traveling with children. There are more than 2,000 animals and 1.6 million gallons of seawater in the aquarium, making it North America’s only predator-based aquarium and exhibit. Visitors will be able to see several varieties of sharks, endangered green sea turtles, piranha, sawfish and rare golden crocodiles.