If you’ve finally slipped away for that romantic getaway you’ve been craving, you’ll find plenty of things to do in Las Vegas. But no trip to Sin City is complete without catching one of the city’s many shows. You and your sweetheart will have two choices when it comes to choosing a show appropriate for couples. You can choose a romantic performance or go with something a bit more risque. Either way, we’re sure you’ll make it a night to remember. 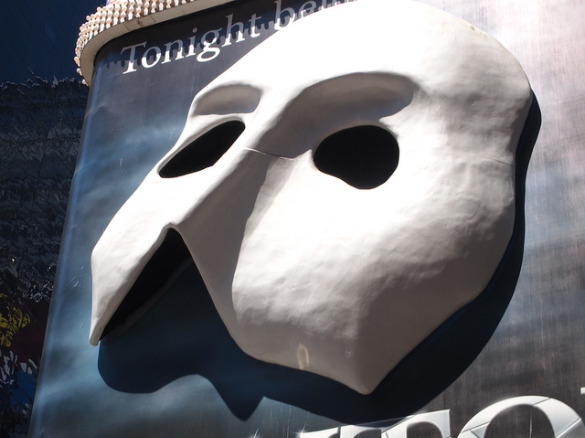 With a career spanning 35 years, Barry Manilow knows a little something about entertaining audiences. His Las Vegas show is not only a catalog of his greatest hits but also an opportunity to learn more about the life and career of this famous entertainer. In addition to performing some of his most famous songs, including “Looks Like We Made It,” “It’s a Miracle” and “I Write the Songs,” Manilow also performs several of the songs from his most recent album, “The Greatest Love Songs of All Time,” which was released in January 2010.

French for “the dream,” Le Reve transports viewers to another reality as they’re swept up in a colorful aquatic show. The storyline is loose at best; a man says goodnight to a woman and from there she begins her fantastic dream, which includes aerialists, synchronized swimmers, gymnasts, dancers and divers set to a background of spectacular music and special effects involving water, fire and lighting. The show moves quickly and eloquently for 75 fluid minutes.

A classic romance about a man who falls in love with a woman he can not have, Phantom – The Las Vegas Spectacular is a shortened version of the Broadway hit. Set in Paris in the 19th century, the bulk of this show takes place in and below the Paris Opera House, where the Phantom of the Opera lives. He is in love with and tutors the lovely Christine, a young opera singer who believes she is being taught by her angel of music. A custom-built theatre has been created for this show, which includes a magnificent chandelier. Though shortened to just over an hour and a half from the original, the music, love and desire that made the original Phantom of the Opera a fan favorite is still very much a part of this Las Vegas version.

If you want to sprinkle some dancing, acrobatics and mesmerizing visual effects in with your dose of classic Beatles tunes, then this is the show for you. This isn’t a greatest hits show, and the flow of the performance is a journey through the life of the band. It also isn’t a stereotypical Cirque du Soleil show, so don’t expect an onslaught of aerial acrobatics and gymnasts. The focus is on the music and dancing as well as the emotions elicited by the two. Though not a romantic show in the standard sense of the word, more than a few people have shed tears at this show. 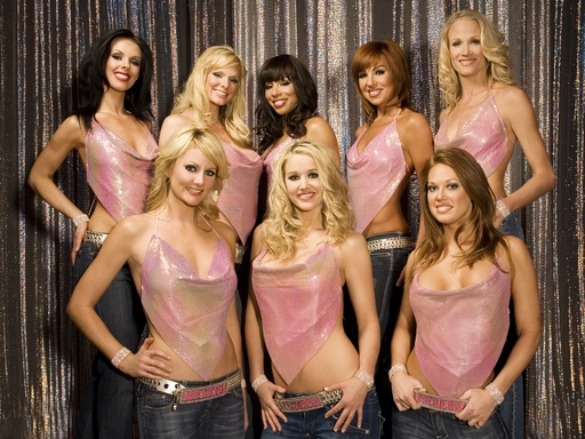 Live your greatest fantasy with a stage full of beautiful women who only want to entertain you. Combine these fantasies with singing and comedy, and you have an idea of what to expect from Fantasy. For more than 10 years, the cast of this show has wowed audiences with their long legs, sexy outfits and seductive moves. This show isn’t just for the gentlemen, though. Ladies will be entertained by the few men in the show, who are not only fantastic comedians but also not too shabby to look at.

Billed as the sensual side of Cirque du Soleil, Zumanity is a sultry, sexy version of the Cirque classic. There are certainly a fair share of aerialists, tumblers, contortionists and acrobats to fill the stage, but there’s an edgy burlesque twist as well. A crude and flirtatious drag queen named Edie emcees the show with a flair for all things sex and skin. Take this tantalizing and seductive show to the next level by booking one of the many love seats located throughout the theatre space.